Warning: Posts in this segment may contain language that is inappropriate and/or offensive to some readers.

I had yet another weird dream involving music.

I dreamed that two of my cousins and I were visiting our favorite aunt. We always just affectionately referred to her as “Auntie”.

In this dream, Auntie had exchanged her small apartment for a very large house in suburban Massachusetts. I was standing in the hall of the house, when Auntie arrived home with one of my cousins. I’d been waiting a while and I was impatient to see her. She said something like she had a crazy day, and she got off work late. I went up to her and hugged her.

I was going to be leaving MA to go back to CA the next morning, so I wanted to spend the rest of the evening with her and my cousins.

We all decided to sit in the garden, which was sort of a porch between the inside and outside of Auntie’s new house. It was dusk. We sat at a table and I suggested we eat something, but all Auntie had in her fridge was a pitcher of water.

I was about to suggest that we go to Friendly’s or for pizza or something, when suddenly we heard a noise and up several feet off the ground was a huge big rig truck. It was like it had been catapulted into the air somehow, and it was going in slow motion, falling back down to the street, about to crash. It landed just a few feet from Auntie’s house.

We all jumped up and retreated. I think I said to be careful, because it might blow up. But the truck was not on fire, nor did it seem terribly damaged from the crash.

Soon, the police arrived. There were several cops, including some police chiefs and the whole street was taped off. We were stuck in the house because of the truck and all the cop cars blocking the street. Also we couldn’t leave because the cops wanted to investigate the scene and we were witnesses to the crash.

I was upset because I wanted to go for dinner. At some point I was carrying a baby, I have no idea whose, maybe it was one of my cousin’s. It was a girl, about 6 months with hardly any hair and blue eyes. She was wearing a black hoodie that was a little too big for her. I was also wearing black sweats.

My cousins and I went down to the first level of the house, just outside where the cops were investigating. They told us to stay out of the way.

In the next part, the baby was gone and I was telling my cousins that I had to be out of the house by the next morning because I had to catch a flight to “fucking Miami, Florida” where I would get a connecting flight to “fucking Oakland, California” where, I noted, there’d be nobody to pick me up at the airport anyway.

Finally, the cops began to let people out of the house. I followed another cousin of mine down Auntie’s long driveway. It was covered in oil from the crash so we were slipping. We made it down to the bottom of the driveway and we looked up at Auntie’s big house. I said to my cousin, “Wow, Auntie must have been saving for a long time.”

The final part of the dream, I was back up in the house again with my two female cousins. They were dressed, wearing make up and I asked them why they were so “gussied up”. They said something about us finally going out for supper.

I said I had to get ready to so I began searching for my clothes and my purse. I realized my purse was missing, but I think I finally found it.

My other cousin was saying that the weed was gone. She and her sister had stashed it in the freezer and some of it in between the cushions of Auntie’s couch. They wondered if the cops had taken it.

So then I made up a song and began to record it on a digital recorder. It was sung to the tune of Britney Spears’ “Everytime”

“Every time we try to find our pot, we think it’s there, but then it’s not
I guess we need it, baby.

And every time we try to find our weed, it’s somewhere else, not where it seems
I guess we need it baby…”

Now here’s the thing. I don’t smoke pot. I mean, I used to now and then with friends (and then there was that one summer that I smoked every day, but that’s another story) But the point is, I don’t even really like it. I have enough trouble concentrating as it is. So I’m not real sure why this was such a big part of the dream. My cousins were never pot heads either, so it doesn’t make a lot of sense.

But anyway… back to the dream… I was singing in my best voice, to the tune of “Everytime”, this ridiculous parody about pot. I asked my cousin if she knew what song I was basing it off of and she said yes, Britney Spears.

What happened in the end, was not much. The dream just kind of ended with no real resolution. I woke up with the song in my head, with the new lyrics I made for it, wondering why I even dreamed it.

This dream is not all that easy to decipher— it’s probably just a mix of things, but as with most things, the significance that pops out at me is the musical aspect.

“Everytime” used to be a really sad tune for me. It was the song I listened to after one of my favorite boyfriends dumped me. For a long time it was very, very deeply saddening and disturbing to me.

So the silver lining is that now I could not care less about that fella, to the point that I can make that song into a parody about pot. That’s the one good thing out of all this bullshit. The song has no more serious meaning to me. 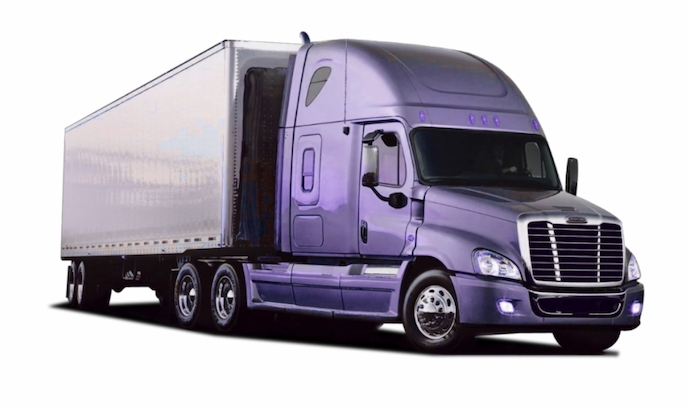 I'm a retro nerd obsessed with Early Rock n Roll, fashion and the 1950's era in general. I also love cats. (like you didn't see that one coming! View all posts by retrodee